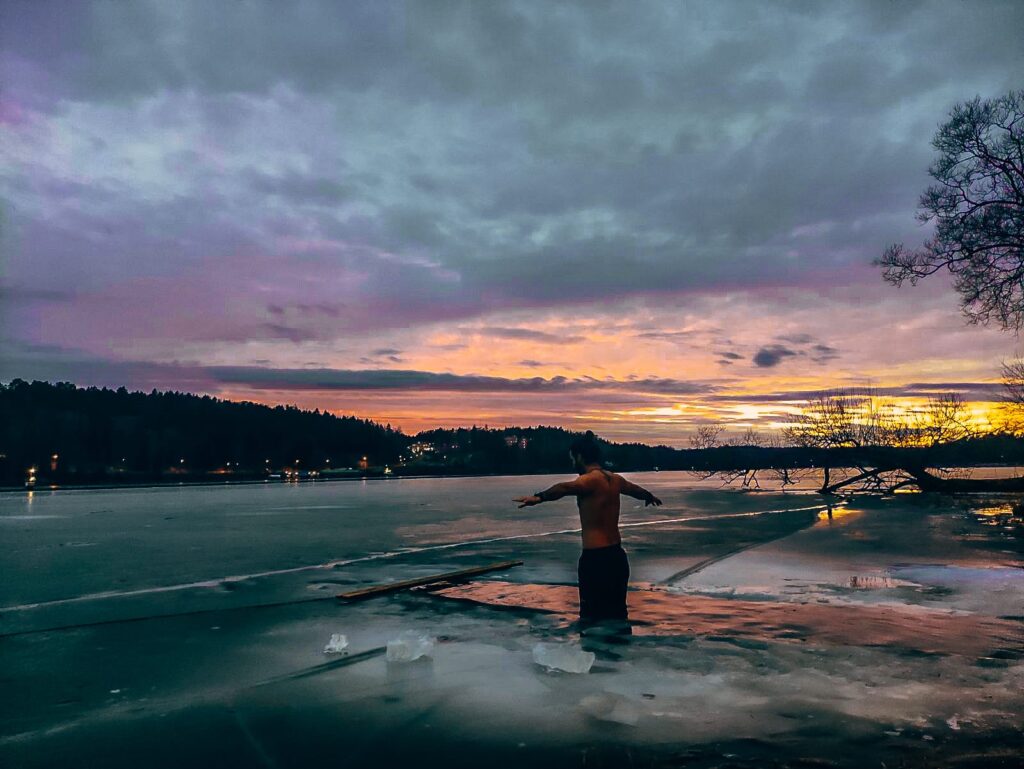 Yoga is a Sanskrit word when translated to English means union. Yoga is the union between individual consciousness and the Infinite consciousness or God. Yoga is both spiritual and physical, which teaches that people should attempt to unite the individual spirit to God, to atman – the individual soul or essence of a person – and to Brahman.

Importance of Yoga is numerous. Yoga recharges the body with cosmic energy and helps in:

Attaining of perfect equilibrium and harmony.
Removing negative blocks from the mind and toxins from the body.
Promoting self-healing.
Enhancing personal power.
Increasing self-awareness.
Improving attention, focus and concentration.
Reducing stress and tension in the physical body by activating the parasympathetic nervous system.

What is essential to all yoga is meditation. Yoga and Meditation go along each other. Meditation is valuable in so far as it enables its practitioners to find release from the endless cycle of birth, death, and rebirth. The early practices concentrated on restraining the senses. Later Yoga was seen as a metaphor for uniting to the divine.

There are four kinds of yoga, and it is the combination of the four disciplines that leads us from release to rebirth. Every human being possesses a talent or attribute that could be emphasized in approaching the infinite/ divine/God. As a consequence, there are several forms of yoga.

1- Raja Yoga, Mental and Spiritual Development, is the path that leads to union with the infinite consciousness through self restraint and control of mind.

2- Jnana Yoga is the way to gaining knowledge to unite between the highest realization, or Brahman and the individual self.

3- Bhakti yoga is the repetition of the divine name and worship to surrender to the infinite.

4- Karma yoga : The last way of approaching the infinte is through work. If you work not only to survive but also because you enjoy your work, you can find divine. Karma refers to the law of action. The actions or Karmas of people in their current births shape their lives in their next births.